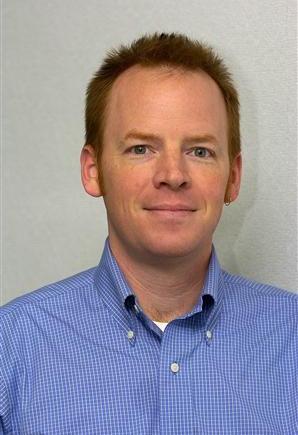 At a time when many unions are struggling with dwindling membership and finances, The New York NewsGuild is flush with cash and growing its ranks. That’s Peter’s doing.
I’ve seen Peter working for the Guild since I joined Reuters in 2000 — first as Reuters unit chair, then as Guild secretary-treasurer, then as Guild president. It’s not glamorous work, but Peter’s tackled it with passion, heart and humor.
Peter’s relentless, he’s dedicated, and he knows his stuff.

November 18, 2016
Thank you for supporting The Growing Stronger Coalition!